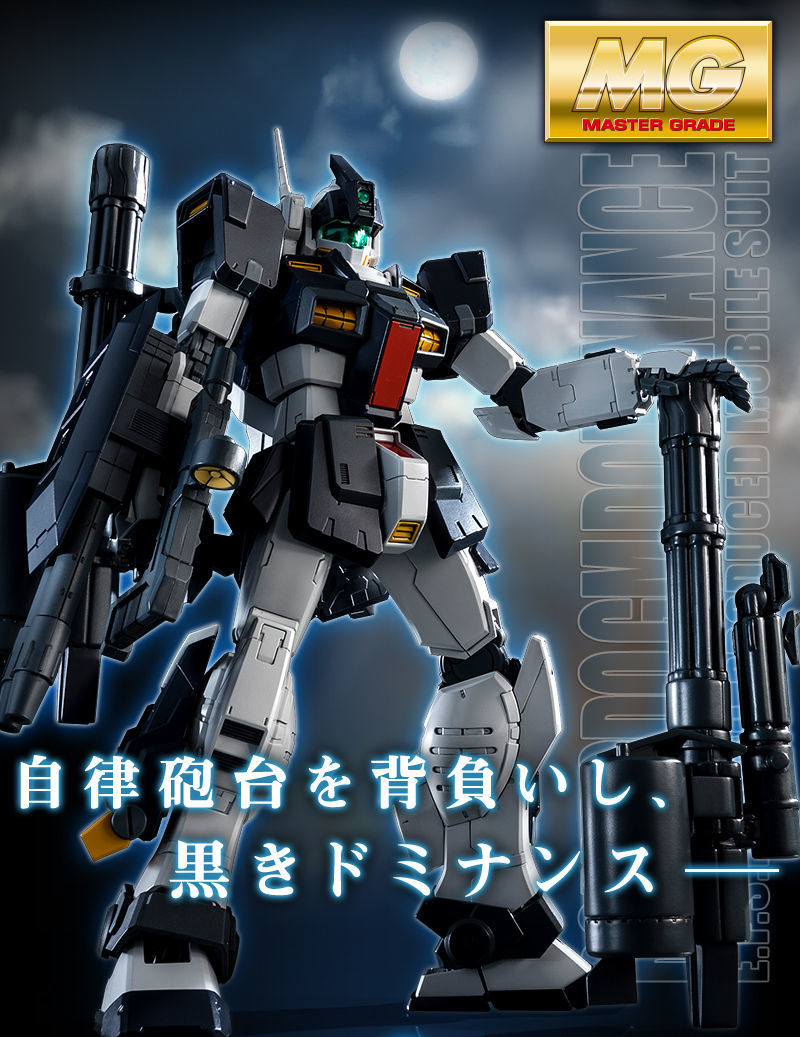 We reproduce coloring of whole body with molding color and reproduce characteristic Gunterlet and backpack thoroughly by new modeling!

Including a full-body exterior, new forms of gun turret and backpack will be three-dimensionalized with master grade high definition details.

In addition, it reproduces the distinctive coloring of the Phillip Hughes machine with molded colors.

● Reproduce the autonomous operation of the gun turret!

Remove the gun turret from the backpack, can be directed to autonomous operation.

Equipped with a rotating gimmick for removal by a movable joint.

Reproduce the suspension state and the autonomous installation state by replacement of some parts. We separate two gun turrets and can also display during autonomous operation!

The barrel part is equipped with a movable gimmick by a rotating shaft.

The slide magazine can reproduce the deployment at the time of suspension and installation by the drum magazine.

● Possibility of force is possible by MG compliant joint mechanism!

Follow the "log (record)" that "Ace pilot" and MS carved in the history of the space century, WEB plan!

More pictures for this gundam